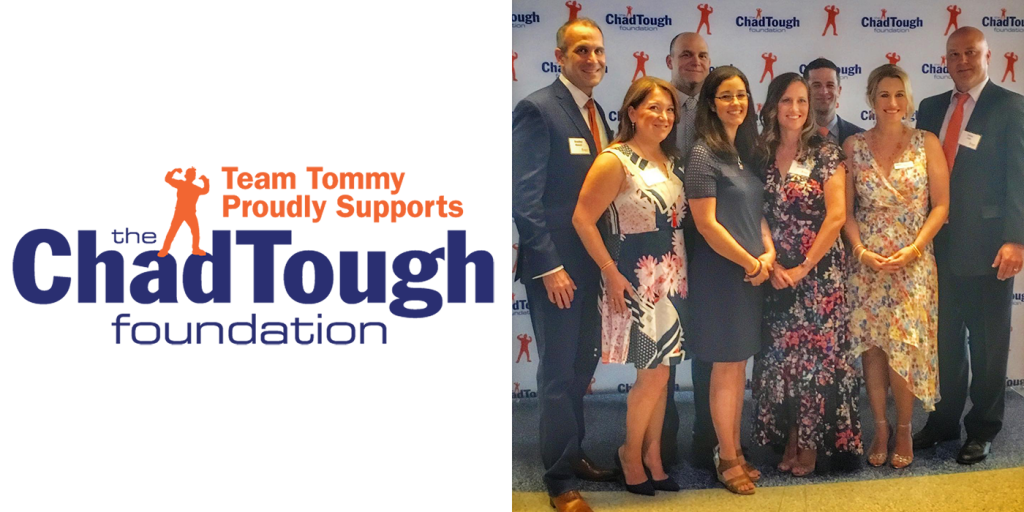 The Pediatric Brain Tumor Research Initiative was established in 2016 through the efforts of the Chad Carr family and a few dedicated volunteers who, along with U-M leadership, envisioned what it would take to make U-M a leader in the care, treatment and cure of pediatric brain tumors, especially DIPG.

The first major gift establishing a concerted pediatric brain tumor research endeavor at U-M came in early 2015, and the initiative’s first two projects were funded in 2016.

In 2017, the endeavor picked up speed with the formal introduction of the annual Proof of Principal Research Collaboration (P3RC) Award. Six projects were funded in 2017, with a focus on DIPG research in the areas of drug delivery, device deployment, clinical trials, cellular therapy and immunotherapeutics.

Michigan Medicine – through collaborative efforts led by C.S. Mott Children’s Hospital and the Comprehensive Cancer Center – aims to significantly expand clinical and research capacity and build on its solid foundation to become a national center of excellence for pediatric brain cancer by 2021.

Dr. Carl Koschmann and his lab are studying the molecular mechanisms by which mutations in pediatric High-Grade Glioma (HGG) and Diffuse Intrinsic Pontine Glioma (DIPG) can be therapeutically targeted.

The Koschmann Lab’s work in precision medicine pushes the boundaries of targeted therapies and precision diagnostics for children diagnosed with these brain tumors. Through highly collaborative basic, translational, and clinical research, the Koschmann Lab strives towards improving outcomes and providing hope for children fighting these devastating diseases.

Dr. Sriram Venneti and his lab conduct research with the goals of understanding the core mechanisms including epigenetics and cancer metabolism that drive childhood brain cancers such as DIPGs and ependymomas. With that knowledge, they aim to develop treatments and cures for these deadly tumors. 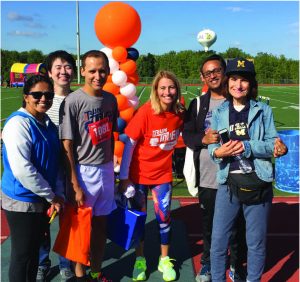 In the past two years, The ChadTough Foundation and the Michael Mosier Defeat DIPG Foundation have awarded more than $3.3 million to fund DIPG-specific research projects.

The program is committed to building the most comprehensive grant program for funding DIPG research. To achieve this goal, three types of grants are offered:

Read more about the program and who has been funded, to date.